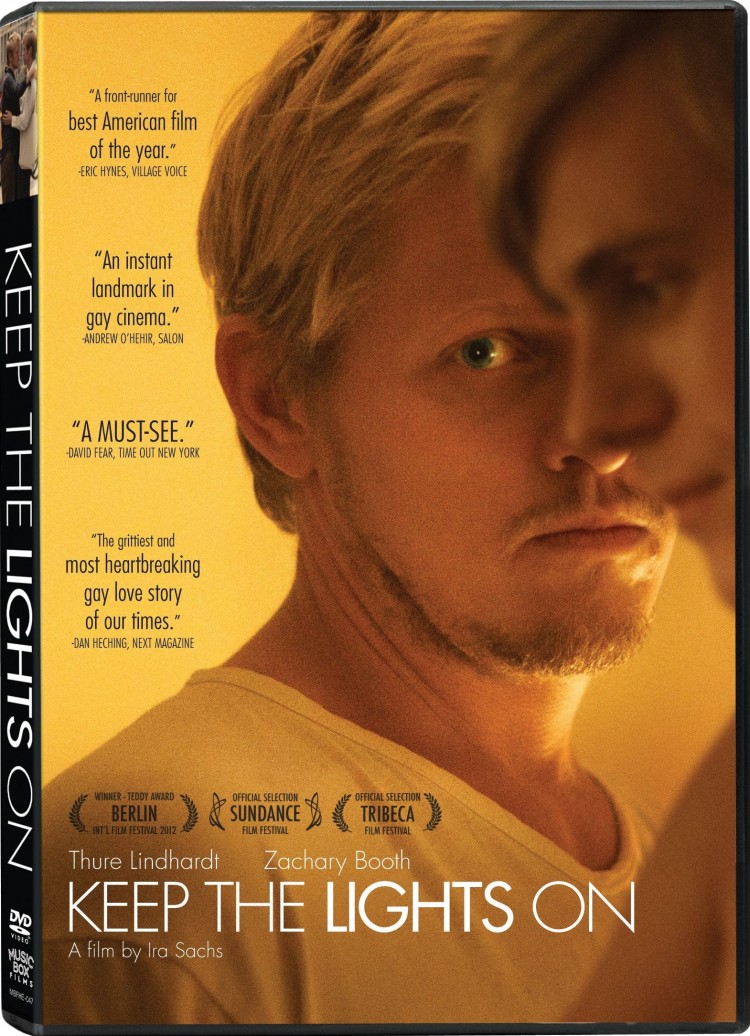 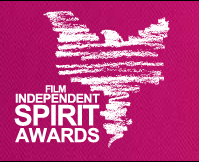 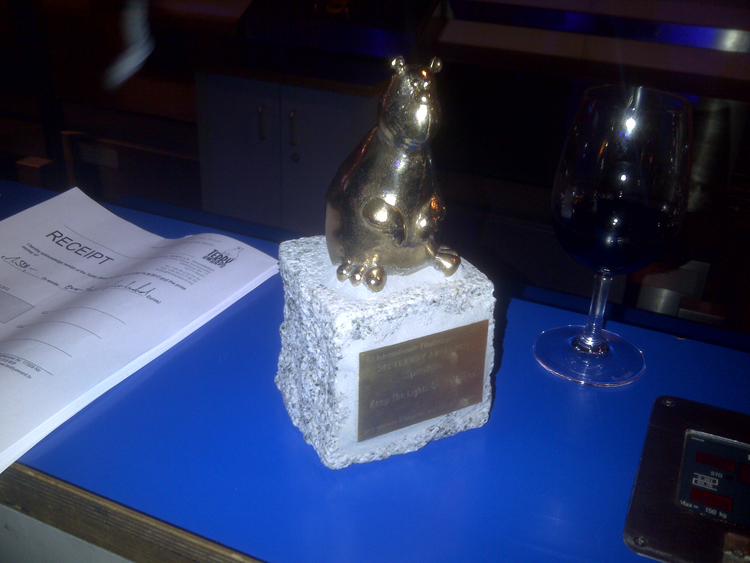 Other reviews compared Sachs’ work favorably to films like Ingmar Bergman’s Scenes From a Marriage and Andrew Haigh’s Weekend, last year’s groundbreaking gay English romance film. The lead performances of KTLO actors Thure Lindhardt, Zachary Booth, and Julianne Nicholson were also praised by critics across the board. Around the festival, word of mouth built steadily over the week, with straight audiences and gay alike finding common spaces to appreciate the film’s unique take on a fractured relationship story. For a full rundown of all the reviews and press mentions KTLO accumulated over the week, click below. We’ll be updating the list as more reviews roll in. Next stop – Berlin! END_OF_DOCUMENT_TOKEN_TO_BE_REPLACED 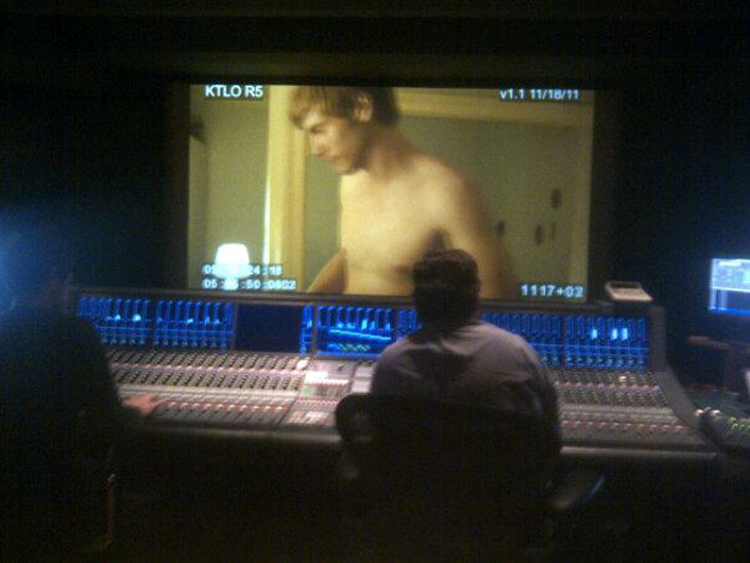