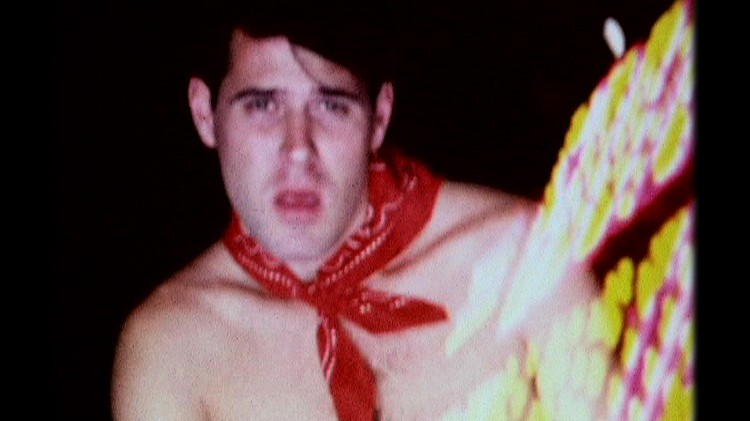 When filmmaker Avery Willard didn’t use the penname Bruce King, he developed his films under the title of Ava-Graph Films. These pieces weren’t for commercial use, they were the kind of art he would create in his apartment specifically targeted for a small audience, then tucked away in a box until now. This coming weekend, In Search of Avery Willard  will screen with a rare full program of Willard films, Unveiling Avery Willard, at the International Film Festival Rotterdam, January 26th and 27th. END_OF_DOCUMENT_TOKEN_TO_BE_REPLACED

END_OF_DOCUMENT_TOKEN_TO_BE_REPLACED 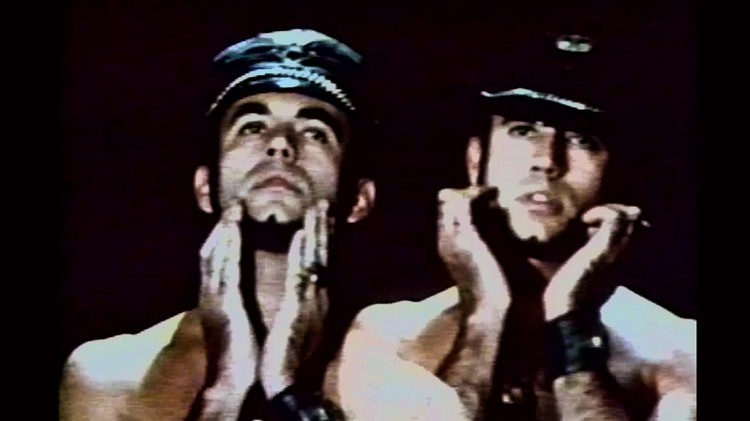 We are thrilled to announce that IN SEARCH OF AVERY WILLARD, shot concurrently and and featured in KEEP THE LIGHTS ON, will have it’s New York premiere at the 2012 Northside Festival in Brooklyn and will join KTLO at the Frameline Film Festival in San Francisco and Outfest in Los Angeles! Check out our current festival lineup below for a complete list of dates and ticket info.

Our team can’t wait to bring ISOAW to a theater near you, but we need your support now more than ever. There are only a few days left of our Kickstarter campaign and we need a final boost to reach our fundraising goal before this Thursday, June 7th! Many thanks to the amazing, generous backers who have gotten us this far!

If you can, please help us share this missing piece of queer art history with the world and make a contribution here.  END_OF_DOCUMENT_TOKEN_TO_BE_REPLACED

Exciting news!! IN SEARCH OF AVERY WILLARD has officially wrapped post-production and will begin touring festivals this summer! Produced concurrently and in partnership with KEEP THE LIGHTS ON, this companion documentary short chronicles the life and work of one of queer art’s most fascinating and elusive innovators.

We are proud to announce that IN SEARCH OF AVERY WILLARD will have it’s official world premiere at the 2012 New Jersey International Film Festival! The festival will take place from June 1-17, and ISOAW will premiere on Sunday, June 10th at 7:00pm in Vorhees Hall on the Rutgers University campus. For details and ticket information, click HERE.

Many more exciting festival announcements are on the way, and we are so grateful to have the opportunity to finally share this film with the world. However, in order to do so, WE NEED YOUR HELP!

We’re in the homestretch, but this final leg – the distribution phase – requires funding for travel and exhibition materials that exceeds our micro production budget. Today marks the launch of our 30-day Kickstarter campaign to raise the necessary funds for our festival tour. We are asking YOU to help IN SEARCH OF AVERY WILLARD reach audiences around the world by making a donation. As a token of our gratitude, we are offering a variety of unique rewards for contributors.

Watch our Kickstarter video above and CLICK HERE TO MAKE A DONATION!

Please help us spread the word by re-posting the campaign link on social media and sharing with family and friends. On behalf of the entire ISOAW team, thank you in advance for your generosity and support! 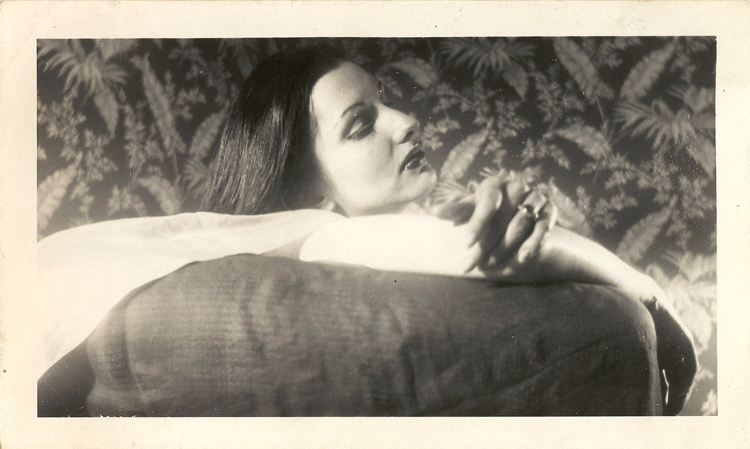 In one of our interviews for the documentary, photographer John Cox, who was Avery’s friend and collaborator, reflected on Avery’s work: END_OF_DOCUMENT_TOKEN_TO_BE_REPLACED 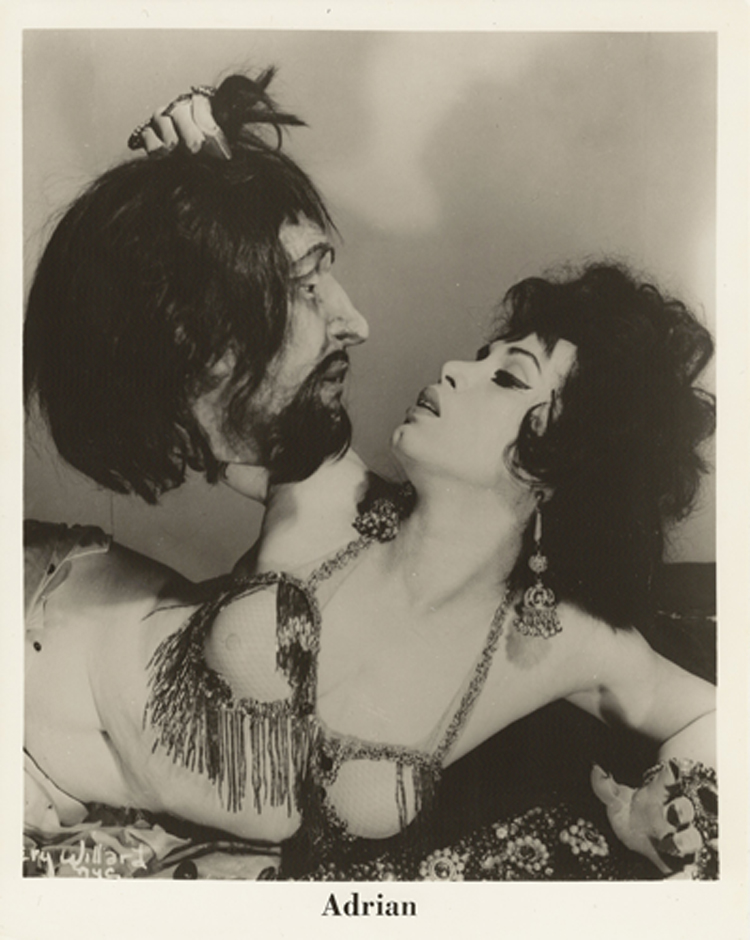 Were you there every night?
There had never been a female impersonator. But they created a whole themed show about Madame du Barry. They made me a huge contraption with a powdered wig and all that. And they had a line of eight boys who actually gave me a hard time because they didn’t want to back-up a drag queen. Though there were no drag queens. They were called “impersonators.” But we did it. The show lasted a week because they killed these guys and then my friend said, “I think it’s time for you to leave.” Already I had an audition at the Club 82. Two friends of mine who were working there got me an audition. I arrived. Got the job. Met Avery Willard in the club—he was one of the customers—and we were friends for many years. END_OF_DOCUMENT_TOKEN_TO_BE_REPLACED 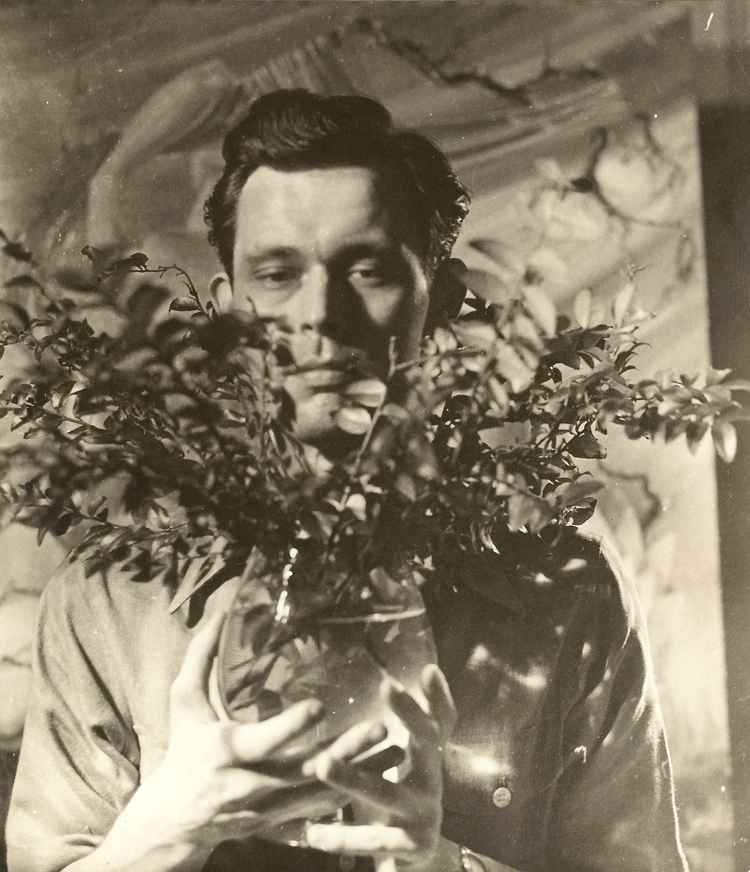 This week in our quest to understand the life and work of Avery Willard, Cary Kehayan, the co-director of the documentary In Search Of Avery Willard explains how the project came to pass, how it relates to Keep The Lights On, and what intruiges him about this unusual but exciting endeavor.

It’s a great privilege to share with you the work of the late Avery Willard. Avery wore many hats – photographer, filmmaker, writer, editor, leatherman, pornographer. He was a creator in the truest sense. Ambitious, elusive and prolific, he was an unsung trailblazer of the queer art world. The work of innovators like Avery is what drove me to become a documentarian. I’ve always felt that a good doc filmmaker is, first and foremost, a disciplined and acute observer – one who isn’t afraid to take the side streets and embrace each tangent along the way. The process requires a tremendous amount of movement and obsession and perseverance. There’s a lot of joy but even more frustration and heartbreak. And yet, every once in a while, there is a discovery filled with such promise, it gives you the shivers. This was the case with Avery. END_OF_DOCUMENT_TOKEN_TO_BE_REPLACED 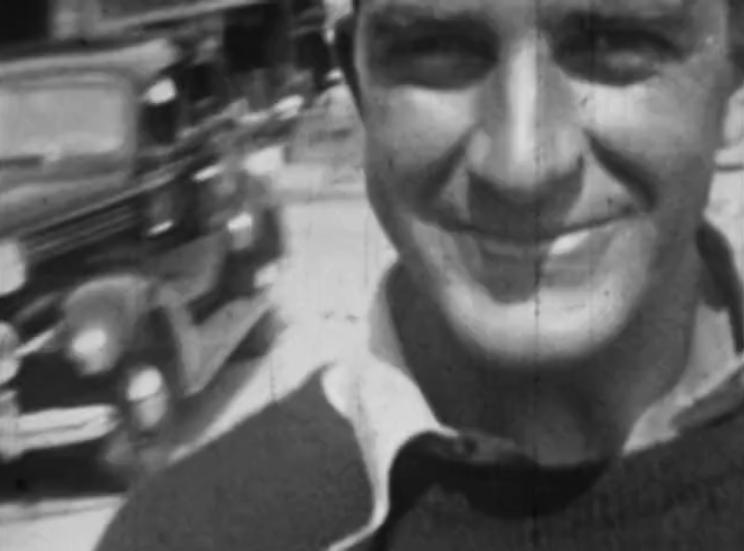 One of the things non-narrative films often do that traditional narrative films don’t is pose questions without simple answers. Things get a little tougher in our case since Avery Willard, the filmmaker we are researching, is one who received precious little attention during his lifetime and is virtually unknown today. Charles Wassum Jr. (excerpted above), one of the earliest films by Willard still in existence, offers a first-hand illustration of the challenges posed by this project.

A nine-minute experimental portrait of a young man from Willard’s hometown of Marion, Virginia, the film demonstrates Willard’s keen eye at a young age and brings to mind elements of the later structural film movement of the 1970s, especially the repetition of shot composition and motion. There is a hypnotic and compelling rhythm to the cuts and mirrored frames. With little visual context, Willard is able to create a sense of intrigue around his subject, which makes for a deceptively simple and elegantly textured work. END_OF_DOCUMENT_TOKEN_TO_BE_REPLACED