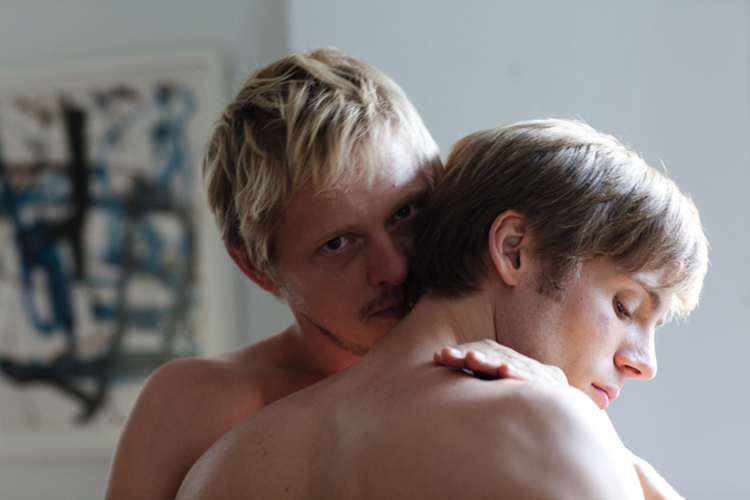 The 2012 Sundance Film Festival has gotten off to an amazing start with premiere screenings of Queen of Versailles and the astonishing Beasts of the Southern Wild. But we’re most excited, of course, about our own world premiere tonight at 8PM at the Library Center Theatre. Make sure to follow @ktlomovie on Twitter so you can read the instant reactions after the film’s over! See you tonight!