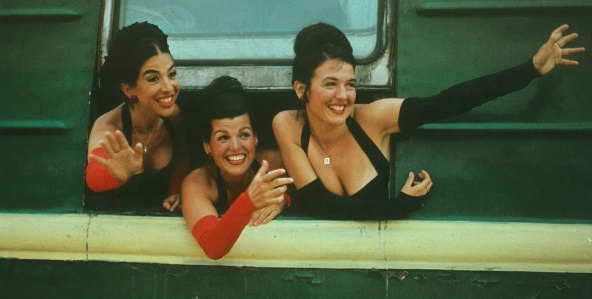 Hired a costume designer, Liz Vastola, though now I hear at our budget she doesn’t even come on until two weeks out from production. When I made my last very low budget film, The Delta, in 1995, we were paying so little, everyone just started working when they got the job.

I was watching Johanna D’Arc of Mongolia last night and had a bout of anxiety about the fact that I’m only seven weeks from shooting. I only finished the script in February and am now in pre-production—years less than it usually takes. This weekend I will start going through stacks of films I need to study and pulling scenes for inspiration. Moments of panic lead me to hours of organization. I am old enough to know the best solution to anxiety is work.