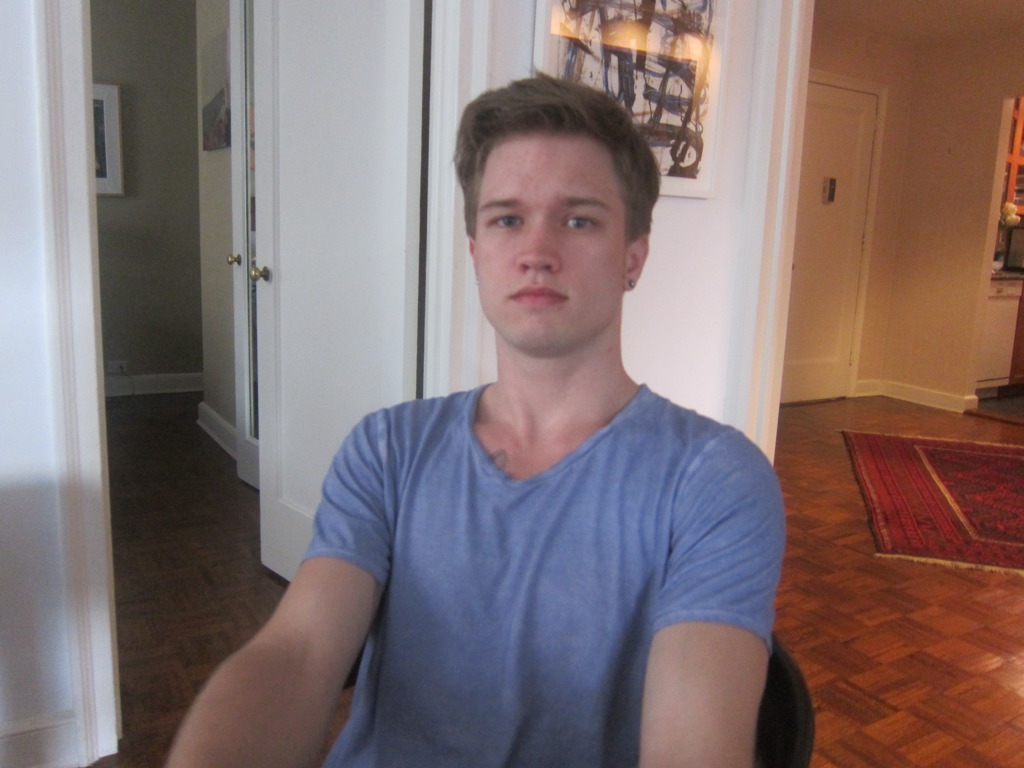 It’s interesting/uncomfortable/true how much directing is about power and how that power affects the way you are in the world. It’s a rush and it’s embarrassing, both. I am thinking of the last few days and how my friend Ioannis has been helping me cast the “Russian hustler” and how, in our own way, it’s become a version of a (non-realized) casting couch. Mauricio, Ioannis, young Jason and I exchange emails discussing whether or not someone’s body is good enough, whether they seem “too Chelsea,” whether they could be a prostitute in real life? But even more, can they be a prostitute in the movies? Does their body signify a selling of their bodies?

So much of directing is about signification, a series of symbols and representations, of character, of society, of class. What does it mean if the guy is American? If he’s Serbian? French? Israeli? I find the process of casting this part exciting and depressing. Depressing because of the high it gives me. It reminds me of Mohsen Makhmalbaf’s Salaam Cinema, the best movie I know about the sado-masochism of film directing. In it, as I remember it from a screening I saw in Melbourne in 1996, a director holds an open call for extras and hundreds maybe thousands show up. Not unlike an Iranian early version of American Idol, the film follows the process, which in this case involves verbal abuse, shame and no small amount of degradation. The director is in heaven throughout, getting off on his own self and what his words can wield.

I find that directing a movie and the mode I go into with a crew—people caring on a regular basis what you think, what you want—starts to seep into your being outside of the office, in restaurants, with friends. You say exactly what’s on your mind. You begin to think that you are more interesting, funnier, braver in words. 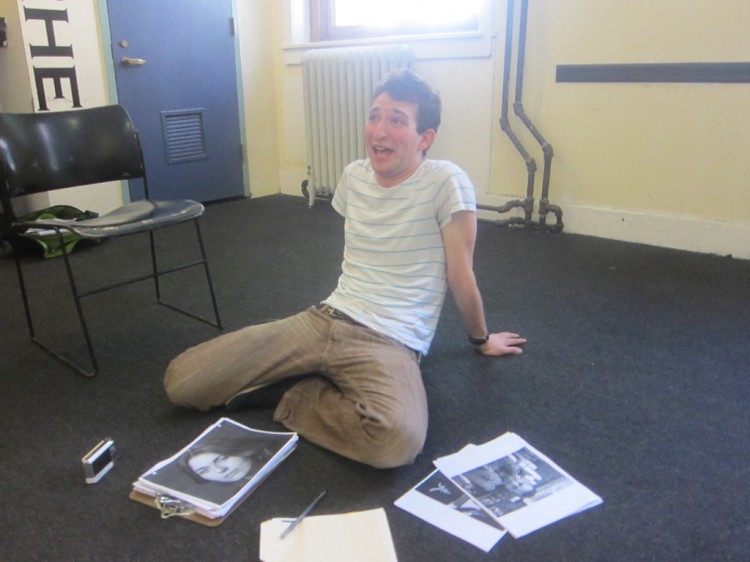