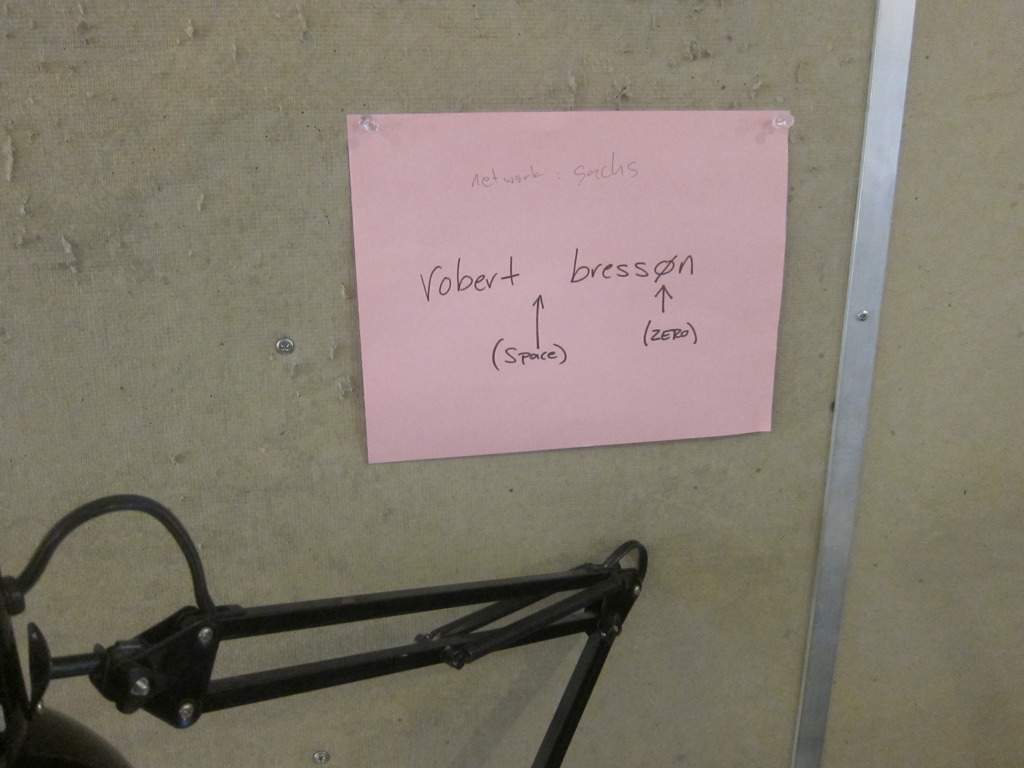 The Internet is down all day today. It creates an odd vibe in the office, a slight calm, a slight panic. Walked over to Raoul’s to see about using the space and try to talk the talk for a free location. I’ve set my sights on the place and I’m pushing hard. It’s amazing how even a restaurant can begin to feel like you have to seduce it or that it’s rejecting you.