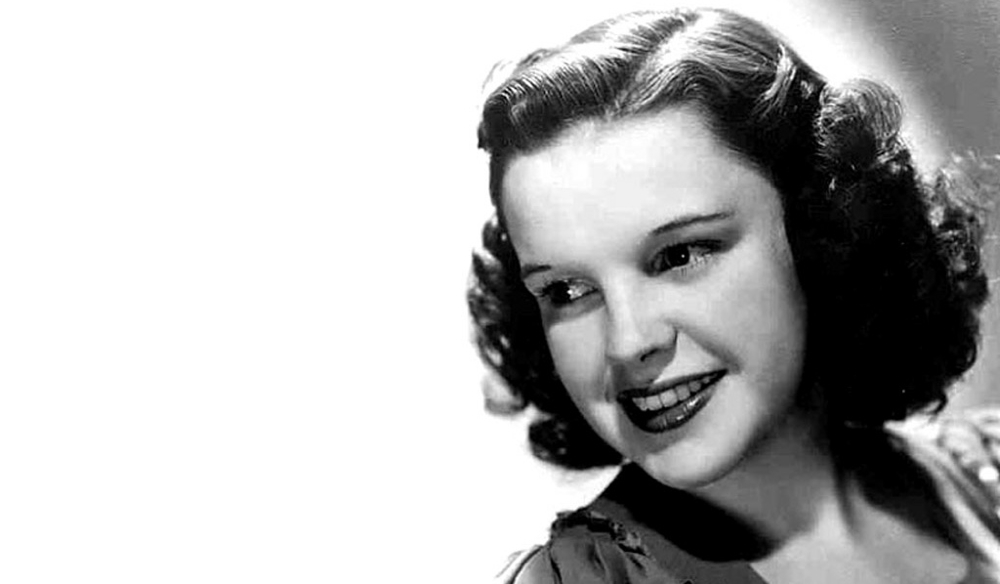 Sayre, who writes original material for every show, says performers “come flocking” at a chance to put their own spin on Garland’s classic material.

“[Garland] gave everything to her audience,” he says. “Her whole inspiration, as a performer, came from that sacred bond between a singer and the people she sings to.” It is this sense of community that Sayre hopes to recreate in Night of a Thousand Judys, bringing audiences and performers together to support homeless LGBT youth.

Young LGBT people represent between 20 to 40% of the nation’s homeless youth. Forced out of their homes by intolerant parents or bullied out of shelters with threats of violence, they simply have nowhere to go. Some float from couch to couch at friends’ houses, or end up resorting to “survival sex” to find a bed for the night. Others sleep on the streets, risking robbery, rape, and even more violence. As LGBT rights move forward in the U.S. and beyond, we must remember the rights of thousands of queer youth are in jeopardy every day.

“I think what’s happening right now is there’s this huge concentration on marriage as kind of ‘the’ gay issue,” says Sayre. “And I think that’s great, but marriage is…it’s kind of the tip of the iceberg. There’s still so much discrimination and violence that goes on.”

The Ali Forney Center is one of many dedicated organizations trying to help. AFC’s mission is “to protect lesbian, gay, bisexual, transgender, questioning (LGBTQ) youth from the harm of homelessness, and to support them in becoming safe and independent as they move from adolescence to adulthood.” AFC drop-in centers offer clothing, counseling, workshops in life skills, showers, laundry facilities and HIV testing.

This is Sayre’s second year working with the AFC on Night of a Thousand Judys, and he’s determined to put on a good show: “AFC has always been an organization that I’ve wanted to work with because I was lucky. I never got kicked out of my house. I never got threatened. I really wasn’t bullied on a large scale. And when you hear the stories of these young people who’ve been kicked out of their homes, or even actually tortured at times, I can’t think of anybody braver.”

Pride Month is a time to celebrate who we are, what we’ve achieved, and who we want to be.  The AFC is working tirelessly to make sure the young members of the queer community are safe, healthy, and able to live up to their fullest potential. In this next week of protests and partying, an evening of song and dance seems a fitting way to help make that goal a reality.