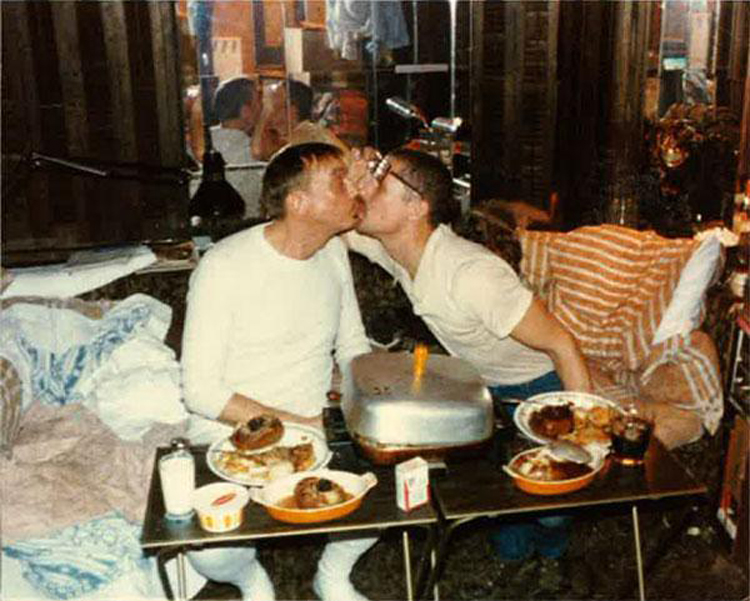 One of the brightest moments during our Sundance screenings of Keep The Lights On was when the brilliant filmmaker James Bidgood appeared onscreen as an interview subject of the lead character Erik, played by Thure Lindhardt. Bidgood’s frankness and wit when interviewed elicited roars of laughter from the audience. This month Out Magazine offers a more tender side of the experimental auteur in their article “The Secret Garden”, one of a series of stories about lasting love for a Valentine’s themed issue. The article tells the story of Bidgood his great love Alan and their meeting at a sex theater in the East Village. As usual Bidgood’s wonderful frankness about wild sex practices, mixed with tender honesty makes this piece a must-read. Click here for the story.