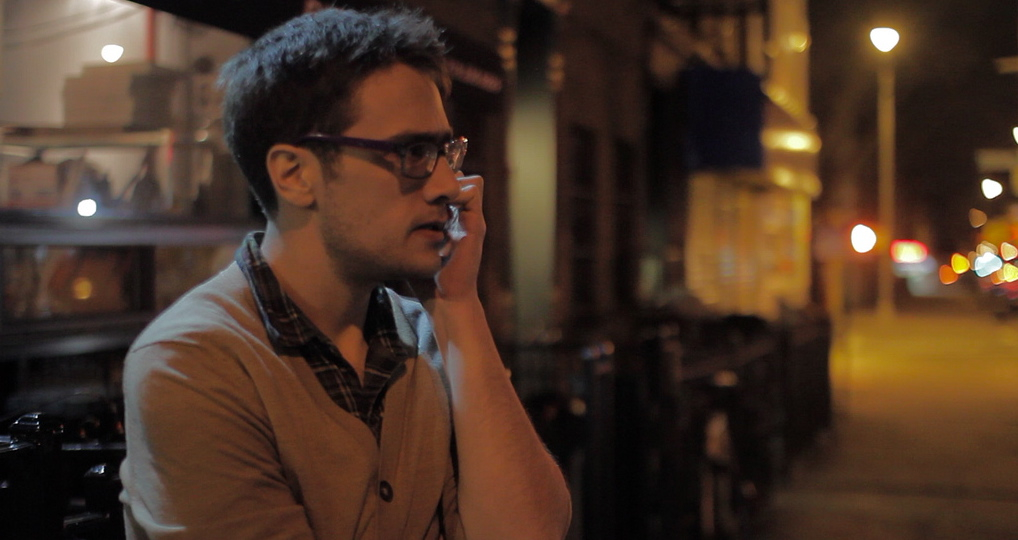 The Outs: State of the Union

“It’s incredibly rewarding to see comments online like, ‘I want to hug Jack!’ or ‘I hope he doesn’t answer that phone!’” Goldman says. “It means that people are engaged and they care about what happens, which means we’re succeeding.”

Support for the show was evident from the very beginning. After producing the first episode out of pocket, the crew raised  roughly $1600 in a successful Kickstarter campaign – over 50% of their original goal. Coverage by the Huffington Post and rave reviews around the online gay community soon followed.

The Outs has been praised for its portrayal of relatable, fully developed gay characters – characters that are unfortunately still rather absent from mainstream television.

“I do think there’s something of a void as far as representations of certain facets of contemporary gay life,” Goldman admits, noting that marketing to gay and lesbians has not been considered a profitable endeavor until quite recently. Yet he remains hopeful that this bias is slowly changing for the better:

“I hope that the success of The Outs, even at this early stage, will signal to people that gay people deserve smart, moving, well-produced content and will actively seek it out when it appears.”

The series, however, is not exclusively “about” Mitchell and Jack’s sexuality, as Goldman is quick to point out.

“If we’re doing our job right,” he says, “there’s nothing about their particular relationship that a straight person couldn’t relate to – everybody’s gone through a tough breakup.”

As tough as breakups are, the wait for the next episode may be even harder. To tide us over until then, the first three episodes of The Outs are available for streaming online. The show recently began a second Kickstarter campaign to raise funds for the rest of the season and their hardworking cast and crew. Click here for more info and ways to show your support, and if you haven’t seen it, check out the first episode above!