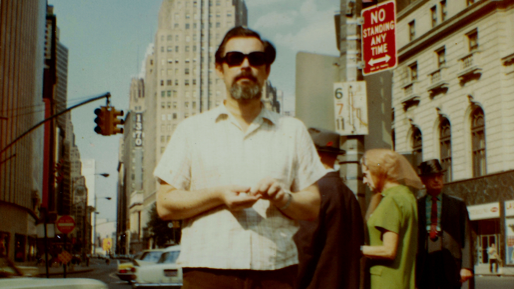 IN SEARCH OF AVERY WILLARD will have its official New York Premiere at UnionDocs this Tuesday, June 19 at 8:30 pm as part of L Magazine’s 2012 Northside Festival. The screening is presented by Outfest and Newfest, and will precede the feature documentary DZI CROQUETTES about a groundbreaking Brazilian theater & dance group. Much of the ISOAW team will be present for a Q&A following the films!

A huge thanks goes out to all who helped make our Kickstarter fundraising campaign an overwhelming success. This festival tour would not have been possible without your support, and we are grateful to have the opportunity to share this film with audiences around the country. We’re especially excited to screen our very New York movie to a real live New York audience for the first time ever! Hope you can join us:

Produced concurrently and in partnership with KEEP THE LIGHTS ON, IN SEARCH OF AVERY WILLARD is a portrait of one of queer art’s most fascinating and elusive innovators.

Featuring never-before-seen archival films & photographs, this revealing documentary tells the story of a forgotten trailblazer of the queer art movement – a man who was as ambitious as he was self-sabotaging.