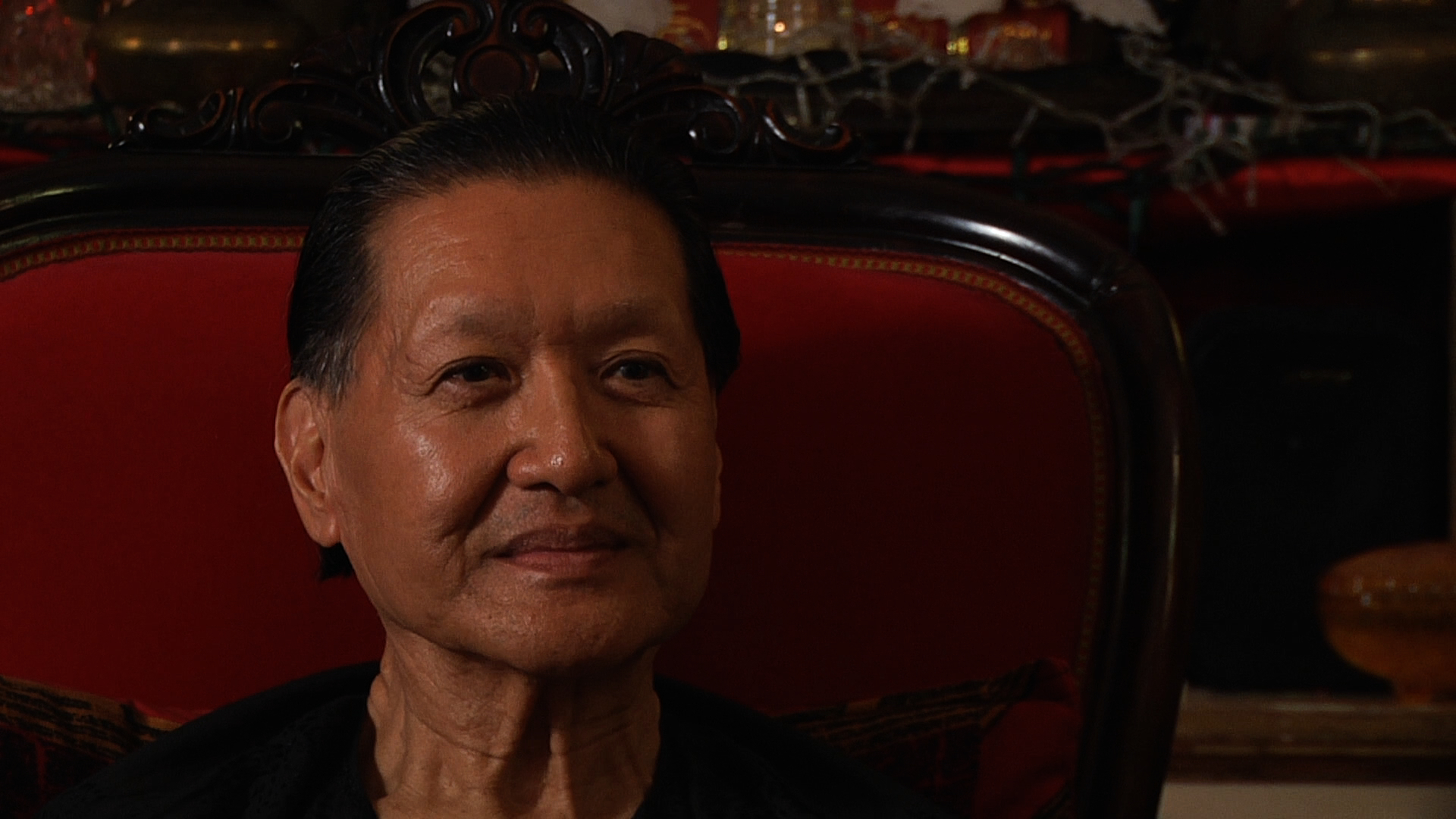 The process of researching IN SEARCH OF AVERY WILLARD was as unique as it was daunting. These days, documentation is more or less inevitable, and access is often a simple Google search away. In the case of Avery, we began with three cardboard boxes of decaying film and a few scribbled phone numbers. It was essentially an old fashioned detective story, filled with countless mysteries, dead ends, and a few precious breakthroughs. One of those breakthroughs came when our historical consultant – drag historian and NYU professor, Joe Jeffreys – introduced us to Agosto Machado.

Best known for his illustrious career as a performer at La MaMa and legend of the New York City experimental theater scene, Agosto has worked with everyone from Jackie Curtis to Candy Darling. A font of knowledge about the history of queer art, we turned to Agosto for some insight into the work, personality and motivations of Avery Willard.

Ira Sachs & Cary Kehayan: So when did you first get on stage?

Agosto Machado: All the time. I just thought I was blessed to attend these events, see all of these marvelous performers, and I never thought I could cross the footlights. I don’t sing, dance or act, and I just feel so blessed to have worked with all these people: Jack Smith, Ethyl Eichelberger of The Play-House of the Ridiculous, the Hot Peaches, the Cockettes, The Angels of Light, and so forth and so on. But truly, I don’t really do much.

But you do something. You get on stage and you…how would you describe it?

I perform. I don’t act, sing or dance, you know? I make believe, I pretend.

And the very first time you were on stage…

Well, I don’t know if you’d consider taking acid in the audience at a Cockettes show and joining them onstage, or other things like that, but officially, with a name in a program and on a poster, I would say Jackie Curtis’ Vain Victory: The Vicissitudes of the Damned. That was at La MaMa in the ’70-’71 season. And in An American Family, Lance Loud brings his family to see Vain Victory.

Did you ever have a drag name?

Well, I did use Anna May Wong, Jr. for a while, and then there were others. But I thought of how, when I was with John Vaccaro’s Play-House of the Ridiculous, we wouldn’t know before the programs were printed. He’d sort of rename people. I had a sundry of Latino names that I can’t recall, but I thought, ‘Oh, Anna May Wong, Jr. is nice.’

I’m Chinese-Spanish-Filipino. I’ll be what you want.

When did you meet Avery Willard?

Well, I met Avery through [drag performer] Minette. Minette is a treasure, because she has lived through so much and touched so many people. She said, “I want you to meet this character. He’s a filmmaker.” And she said, “Before we go in, we’ll see which way the wind blows. Let him talk. If he’s in a good mood…” and what have you. More or less, that’s what we did. He was an imposing man, had many ideas, a strong personality, and you did well if you didn’t offer up opinions and you listened and said, ‘Avery, you’re right.’ If you were younger, you’d say, ‘I’d like to come back again,’ with the possibility of maybe being in one of his films.

Did you have a day job at that time?

Yes, I delivered telegrams and I was an office temp. What did me in, and I sort of had a little breakdown, was this thing they invented called the electric typewriter. The shadow of your finger would start making that noise. I’d barely touch it and it would…ugh. So I did that, and I did filing. Those were short-term jobs as an office temp, but I had my own system. I was fired a few times but I had to be re-hired, because they couldn’t find the files. I thought everybody did it in alphabetical order by the name of the company. They didn’t know what I was doing until later, and then they didn’t realize how fast I was. It wasn’t a game or a scam – it was just that I happened to think differently. I could have done the Dewey Decimal System for the New York Public Library, and no one would be able to find a book.

Getting back to Avery – did you meet him socially?

Lightly. I was a good listener, and he told me about one of his fantasies – if he could get a hold of one of the small fire stations for the early morning and have his crew slide down the poles in jock straps, it would be so colorful to have them in firemen gear. He talked out the whole scenario, and I said, “Gee whiz, why don’t you do it?” And he said, “How do I tell them they have to vacate if there’s not a fire?” And I thought, “Well, don’t they take breaks and go out and smoke?” He had ambitions and ideas, but he didn’t quite have the budget.

Did you think of him as a great artist?

Well, ‘great’ is used so often. Of the greatest in the last century, I would put Jack Smith at the absolute top, and then there’s a whole contingent of people who aspire to that. I would put Avery Willard with Kenneth Anger, James Bidgood, José Rodriguez-Soltero, Bill Vehr…and I’m missing out on a dozen other names.

Were you close with Avery during any of those periods?

No – there were occasions where perhaps he would say, ‘Are you bringing some of your friends?’ There were some people on the streets that Avery had seen me with, and he sort of mentally would say, ‘I bet they’d look good in a posing strap. Would they like to do a film?’ All these young people liked attention, but these were people who didn’t have fixed addresses or phone numbers. This was before the cell phone. You were just lucky to run into them. You might meet at Sheridan Square, or promenading on Christopher Street.

And these were friends of yours?

Yes. I wouldn’t say deep friends – no pun intended – but casual acquaintances, because of the flux of the village and of the times with so much happening. There were other projects [Avery worked on], but Avery liked the male form best of all. Avery wanted to meet with me because I had connections, through La MaMa and Max’s Kansas City, that were available young men who might want to be in a movie. There were parts of [Avery] you were fascinated with. You wanted to know how his mind worked – the appreciation of his ideal of the rugged male, and his desire to capture the essence…the prime.