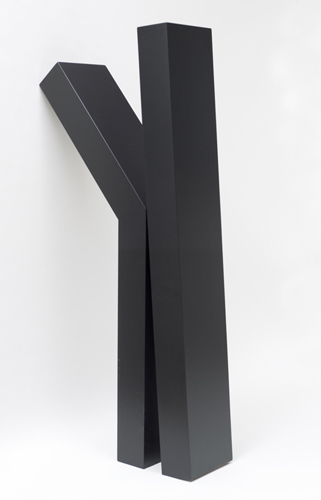 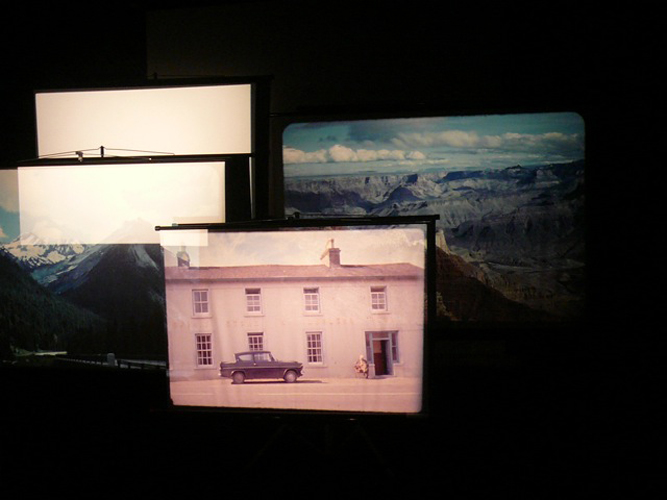 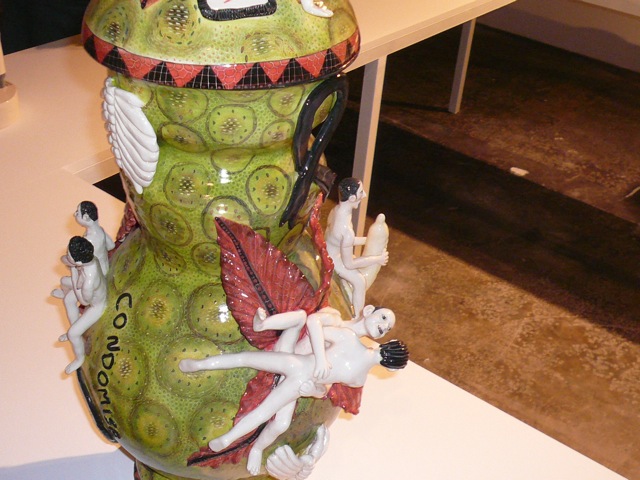 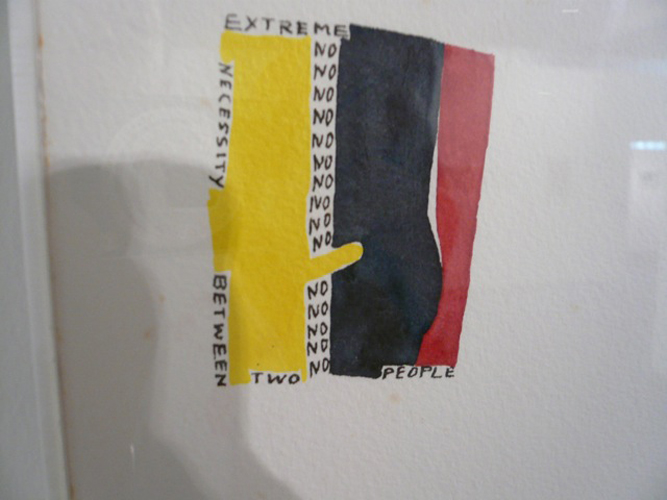 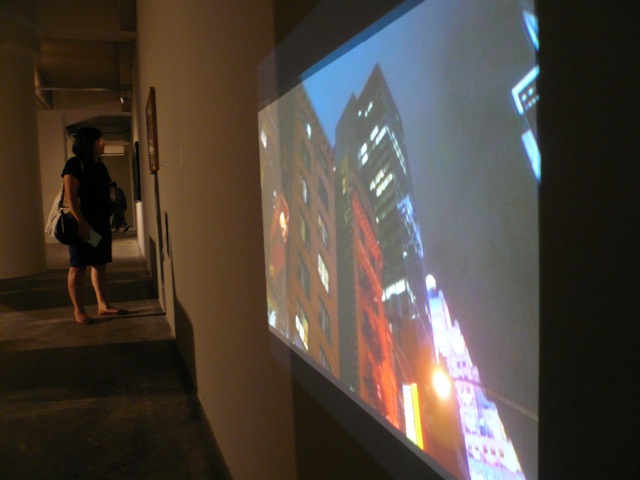 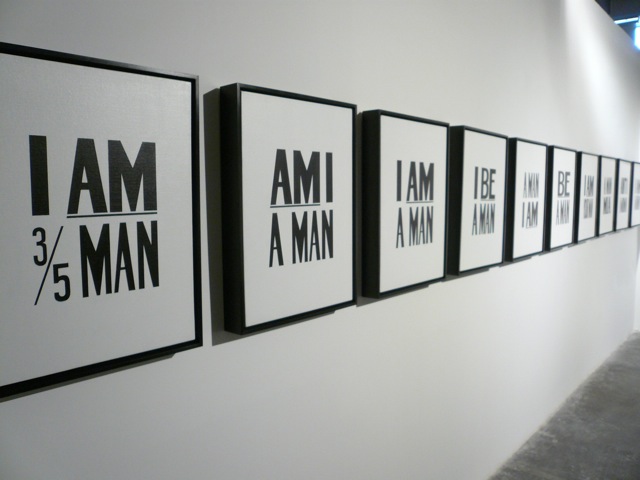 A mountain of 175 pounds of candies “individually wrapped in variously colored cellophane” piled up in the corner of a gallery. The candy is unguarded, so the viewer is encouraged to take some. Each and every day, the remaining candy is weighed and more is added until the pile goes back to the same 175 pounds. This is Untitled (Ross), one of the most poignant works by Felix Gonzales-Torres, the Cuban American artist who lived and worked in NYC in the ’80s and early ’90s. This beautiful installation underscores the process as an intrinsic part of the art piece, which is constantly being re-created, and never finished.

175 pounds corresponds to the “ideal” weight that a doctor established for his patient Ross Laycock, the artist’s partner, when he was diagnosed with AIDS in the mid-80’s. Gonzales-Torres was once asked who his ideal audience was, and he answered without skipping a beat; “My audience is Ross.” Ross died in ’91. The diminishing amount of candy parallels Ross’ suffering and weight loss prior to his death, but the replenishment stipulated by the artist metaphorically grants him eternal life.

Untitled (Ross) is also the name of one of the five sections in the recently opened 2011 Istanbul Biennial. Rather than using a theme, or a theory, Adriano Pedrosa and Jens Hoffman, this year’s curators, chose a muse: Felix Gonzales-Torres. They organized the exhibition around five of his pieces, each representing one of the themes that inspired his work – gay love, violent death, abstraction, contested histories and territories. Each of these themes has a large grey room showing a group show, with satellite solo exhibitions in white rooms around it. The warehouse-like space was elegantly redesigned for this Biennial by Japanese architect Ryue Nishizawa.

Gonzales-Torres’ pieces are not displayed here, but they are referred to in texts that open each section. They are the foundation of a show that tries to make sense of the global culture through works by 130 artists from 41 countries. The problem with these types of vast exhibitions is that they can easily implode under the weight of so much representation. But Untitled (12th Istanbul Biennial) is surprisingly coherent and contained. Mixing historical artworks with solo shows by emerging artists, the result is revealing, moving and exciting. Anchored by their Gonzales-Torres’ principle, the curators weave a narrative that illuminates what is going on in the world right now. That is exactly what a Biennial should do.

In the Untitled (Ross) group show, our own Ira Sachs shares the room with Lesbian Beds, a series of photos of unmade beds by Tammy Rae Carland; Black on Black (Two Johns), an unexpectedly sexy minimalist sculpture by Juan Capistran; Still life with Nikes, Adidas and New Balance sneakers, a drawing of several sneakers juxtaposed with a piece of chewed gun by David Haines and forever, Kutlug Ataman’s installation, the actual bed he shared during a past relationship; amongst other works.

Ira’s short film Last Address is the perfect conclusion to this section about gay love. The film is heartbreaking in its depiction of the last addresses of artists who died of AIDS in NYC – including Gonzales-Torres’ apartment on West 23rd –  and yet it remains mysteriously optimistic. The city survives, art is eternal, life goes on.

Last Address can be viewed at: www.lastaddress.org

Untitled (12th Istanbul Biennial) is on view at Antrepo No: 3 & 5, in Istanbul, until November 13th.

Mauricio Zacharias was born in Rio de Janeiro, Brazil, and has earned an MFA in Screenwriting from the University of Southern California, where he received the Warner Brothers’ scholarship. He collaborated with director Karim Ainouz on Madame Satã and co-wrote the director’s Love for Sale. Those two films have together garnered more than 30 international awards. His latest project, The Brazilians, was an original script developed for Focus Features with director Andrucha Waddington. He is currently writing Immoral, a new screenplay for Karim Ainouz about the military dictatorship in 1970s Brazil. Keep The Lights On is his first collaboration with Ira Sachs and they are already planning the next one.