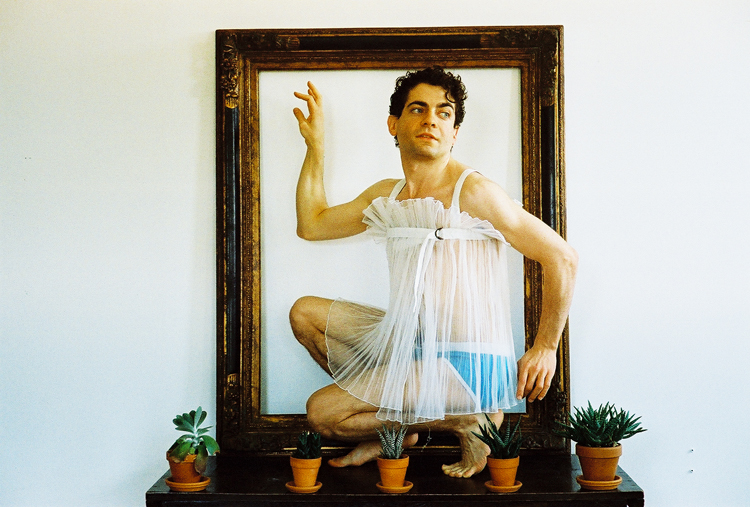 For fans of cutting-edge performance and theater, it’s a great time to be in New York, with multiple festivals around town presenting risk-taking new work. Tonight, American Realness, a ten day festival featuring dance, music, performance art, theater, and everything in between, kicks off at the Abrons Arts Center on the LES with Unreal, a show of photography by Michael Hart. Hart has been capturing the lives and performances of many of the artists featured in the festival for nearly a decade. Unreal will also feature a text piece by writer and performer Ryan Tracy in conversation with the photographer. Above, choreographer Jack Ferver, whose show Me, Michelle is one of the highlights of the highlight-filled festival.