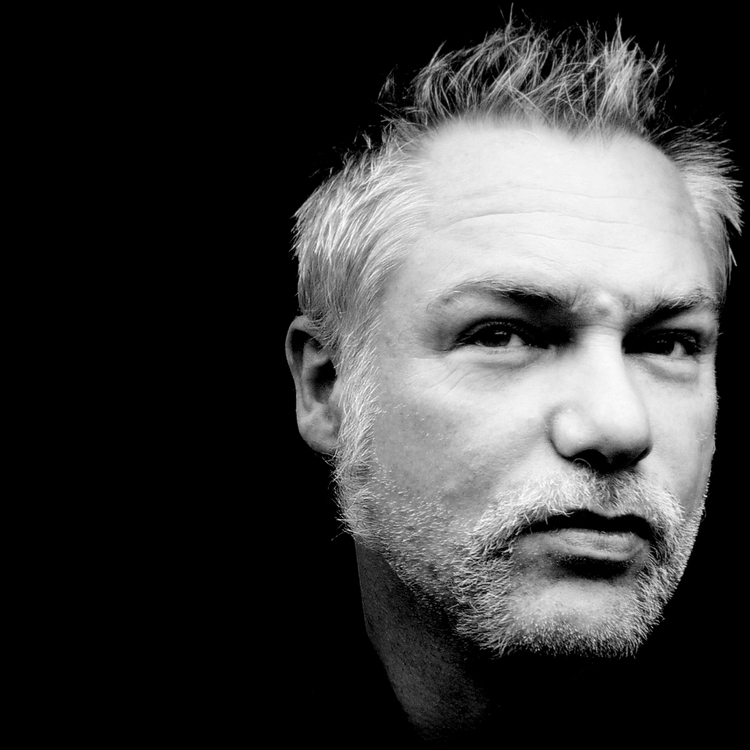 One of the central ideas at the core of Keep The Lights On is that we must be committed to talking about the secret behaviors which we’ve learned to keep hidden from the world. UK-based author Jonathan Kemp’s new book Twentysix is one of the most dynamic illustrations of this idea I’ve read in some time. The book is a slim yet dense collection of 26 gay sexual encounters told in unsparing detail alongside philosophical observations that try to get to the core of the narrator’s pursuit of pleasure. Like Georges Bataille and Jean Genet before him, Kemp’s prose is titillating, dark, and honest to its core. I spoke with Kemp this past weekend about his influences and how he created such an involving and unusual piece of writing.

Adam: Your book is filled with many many wonderful passages, but I wanted to focus on these early lines: “The possibility of using our bodies as a source of very numerous pleasures is something that is very important. Sexuality is part of our behaviour, part of our freedom, something that we ourselves create. It is our creation, and much more than the discovery of a secret side of our desire. With it we make and unmake the world. With it, we speak a different tongue.” It seems like this book is at it’s core, an exploration of this idea, and the – forgive the simplicity of this – the
good and the bad of it. When did you first get the idea for Twentysix?
Jonathan: The idea came to me just after I’d finished writing my PhD thesis on representations of the penetrated male body in Modernist writing. I’d been immersed for five years in critical theory, post-structuralism, philosophy, theories of language, avant-garde literature. I was hugely informed by the work of Michel Foucault, Jean-Francois Lyotard, Julia Kristeva, Deleuze & Guattari, writers for whom language is constructive, not purely descriptive. Language as performative, as creating worlds. I’d also been reading a lot of Jean Genet, James Joyce, Kathy Acker, Georges Bataille: writers for whom the body and sexuality – and the relationship between the body and language – were a dominant theme. I became fascinated by how we talk about sex and sexuality, how we place the body in language, how something wordless and transient like pleasure could be mapped or captured with something permanent like words. Writing about sex is usually dismissed as pornographic, whereas these writers fold sex into carefully crafted prose. They weren’t trying simply to titillate a reader but to challenge and ask questions.

John Rechy and Renaud Camus came to mind as I was reading it.
These two writers did inform the writing, or at least the formation of the initial idea. Camus’ Tricks in particular. As did Edmund White’s States of Desire. Their candour was what struck me, the way in which their own sexual lives became the material for their writing. But I wanted a much more self-reflexive quality to my writing of sexual encounters, so that the very process of capturing these moments in language could be interrogated, held up to scrutiny.

Another line I found extremely compelling is the final chapter’s opening line “We need a thinking that does not fall apart in the face of pleasure, a self-consciousness that does not steal away when it is time to explore possibility to the limit.” Sex can be so completely dissociative at times – I often find myself struggling to remember the way things went, you forget the moments that were weird or awkward, and when you go to the limit it can feel like you’re totally high. I always want to examine it after the fact but find that it’s never totally available. How much of the book is based on your own experiences?
The entire book is based on my own experiences, but not all the specific, individual encounters represented are my own. If that makes sense. I agree with you that when you go to the limit you can feel totally high (with or without drugs). The subjective, interior aspects of sex were something I tried to capture; the spirituality of promiscuity. I didn’t simply want to write about bodily acts, but to bring to each episode a speculative, lyrical quality. I think that talking, writing, thinking about sex is very difficult, because there is always the subjective experience, subjective tastes, which colour what we say, write and think about sex. Sex is a limit experience, and finding the right language – from the vernacular to the philosophical – was a challenge.

I’m curious if you consciously tried to keep a narrative from emerging? I know the narrator – who could potentially be more than one person – is often addressing his first person narratives to a “you” an unseen recipient or reader – I tried to piece together a backstory of a lover who’d departed.
I wasn’t consciously trying to keep a narrative from emerging, but I was conscious not to let that narrative be perceptible in any straightforward way, like it is in a novel or short stories. I’d been reading Baudelaire’s prose poems and it struck me that there is an organising, governing subjectivity at work in them very often. With Twentysix, I worked on there being many layers to the writing, so that the book gives up its secrets slowly, after many readings, and yes, there, underneath some of them, there is a loose, linked narrative which includes a lost lover, and which was informed by my own experiences of sexual grief. Sexual grief is a subject that I like writing about. There are also other ways in which the pieces connect and speak to one another. Creating patterns with the writing was very important to me.

It seems like the narrator’s actions get more extreme as the book goes on, though there may not be a thought that it’s extreme to the narrator.
Which in itself is extreme!

Unlimited Intimacy is a book I own but have not been able to get very far in.
In my exploration of gay sexual subcultures I became aware of this totally limitless scene, where those kinds of encounters are commonplace. And it both repelled me and fascinated me. I could identify a potentiality for that in myself and wanted to imagine it. I didn’t want to do it myself; I wanted to include that level of extremity in the book. Yes, it seems to exist beyond rationality. Beyond reason. Which intrigued me enormously. A kind of madness of desire. It becomes a deeply ethical problem.

As you said the spiritual side of promiscuity comes with this rush towards the divine there is a quality of sainthood about some of this extreme behavior.
Yes, because it throws the body beyond the known parameters of sexual discourse. Almost like Freud’s death drive. I didn’t like Dean’s book because he seems to support the notion that barebacking is the pinnacle of masculinity, and sees that as radical because it fucks with traditional feminizations of gay sex. If so – it really confirms that masculinity is a kind of race poison.

You mean the human race? Or ethnic races?
The human race, destroyed by a destructive discourse of masculine invincibility. Thinks itself superior to nature. A misguided belief that masculinity can and will dominate nature because it fears and loathes nature.

Do you think that the rise of this kind of destructive death drive is endemic to today’s world?
Well these are things I think about much more now than when I was writing 26.
When I was writing the book my concerns were more narrowly focused on desire and language. But I do think that much of today’s global problems are linked to unbridled and excessive masculinity. Just look at the bankers!

I agree and yet as gay people it seems like our drive is to be as masculine as
possible.
I know, it’s very sad. It’s like feminism never happened!

Why Twentysix – other than the obvious connection to the formation of language?
Well, I wanted to write a short book, a collection of fragments. I was inspired by Baudelaire’s prose poems. So once the idea of the title came to me, that kind of limited the amount of ‘entries’ or episodes I could have. I wanted it to be short because I hoped that it would be a book people would re-read because of its brevity, a book one could dip into and find different things in each time. It allowed me to use a very dense writing style, so that in order to ‘get’ it you needed to unpack it. I tried to use different styles overlapping, from the vernacular to the speculative, and see where those contrasts would take the writing.

Is there a gay letter?
I think all letters are queer. Language is queer if we allow it to be and know how to use it subversively. It’s a question of finding ways to use language against
itself.

What was the last good shag you had?
I’m in a monogamous relationship now, so it was with my lover.

What was his reaction to the book, I’m curious?
He loves it.

Not intimidated? Ha-ha
Not at all, or at least he’s not letting on!

Photo above by Dom Agius