The Bloolips were a popular drag performance group from England which took their cues from other drag-focused performance groups like Charles Ludlam’s Ridiculous Theatrical Company and the Hot Peaches. The group’s founder, the brilliant Bette Bourne performed with Hot Peaches on their European tour and then went back to England to form Bloolips. When the group arrived in New York in 1993 to present their show Get Hur, filmmaker Michael Kasino documented their performance and back-stage musings in this quietly thrilling video. 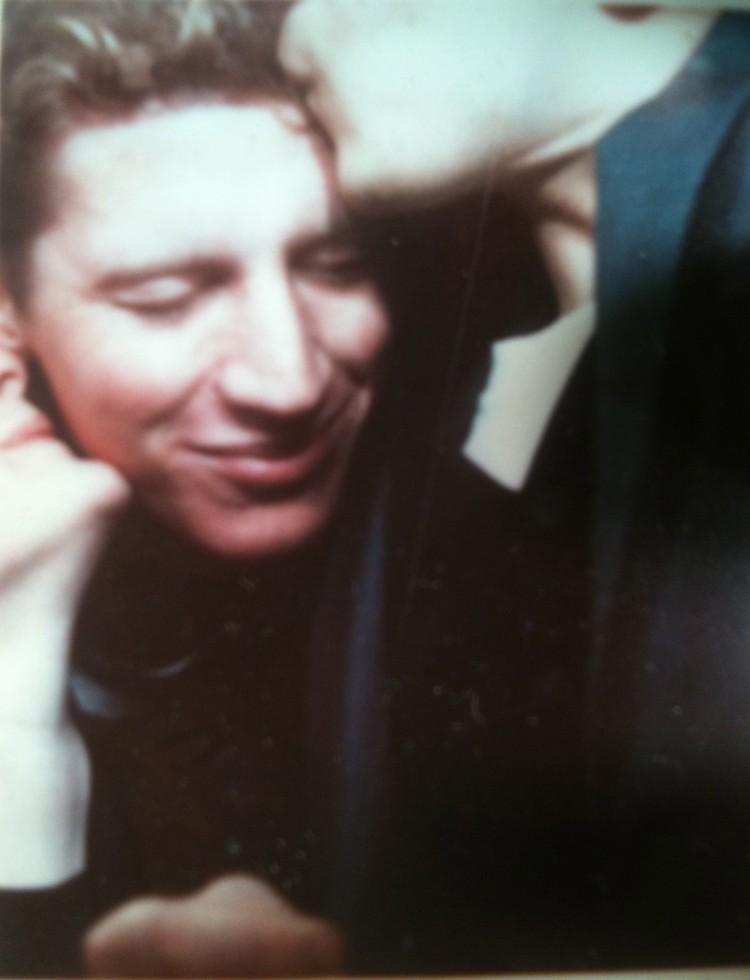 We used to leave our keys with the Pink Teacup, just under the Coconut Cream Pie, in case friends needed to get in. You could also call from a payphone and we would lower the keys down on a string. This was 42 Grove Street and we had all moved there in 1992—fags and dykes and in-betweeners—and there were four of us in a two-level apartment with a spiral staircase and mice. We came with our ACT-UP t-shirts and Doc Martens and we sneered at Gay Pride, though we marched in it. We wanted to be part of gay history. END_OF_DOCUMENT_TOKEN_TO_BE_REPLACED