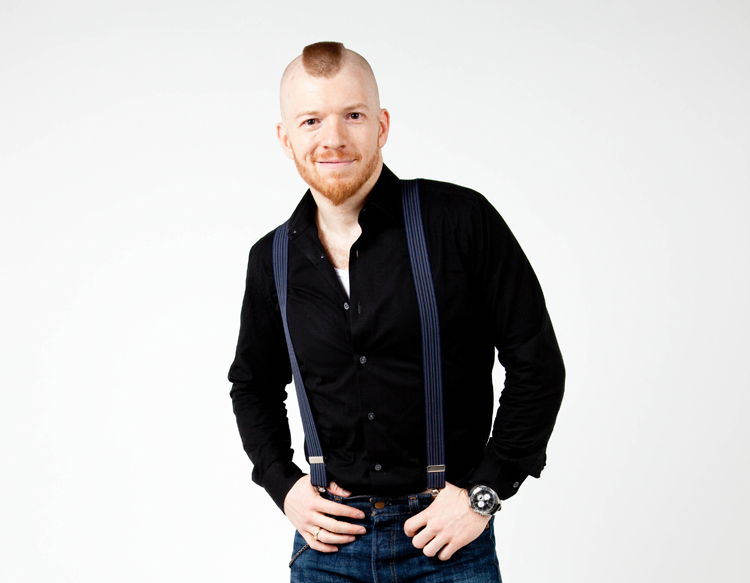 What are some of the most common complications people face in the industry?
On a professional level there are always issues surrounding physical violence, drug and alcohol usage, especially when they’re working and people end up being taken advantage of that way. There’s also implications in their personal lives, in their friends and their support system. As far as social behaviors, as I mentioned, there’s often significant drug and alcohol usage in their free time – which can become an addiction. END_OF_DOCUMENT_TOKEN_TO_BE_REPLACED