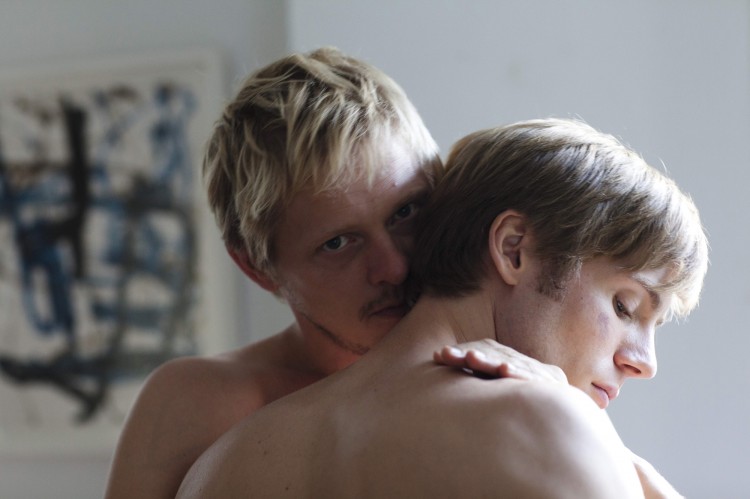 Few films could score a scene of a woman’s sexual awakening with a dog to a romantic, ridiculous Pino Donaggio-like synth score, and pull it off, but in Fourplay,  director Kyle Henry creates a moment that’s as sensitive as it is funny.

In Fourplay, a feature anthology of four short stories of sexual intimacy, the protagonists  (half of home live in middle-class cities cities, like Skokie and Tampa, that have rarely been associated with sex), all face life-changing sexual encounters.

END_OF_DOCUMENT_TOKEN_TO_BE_REPLACED 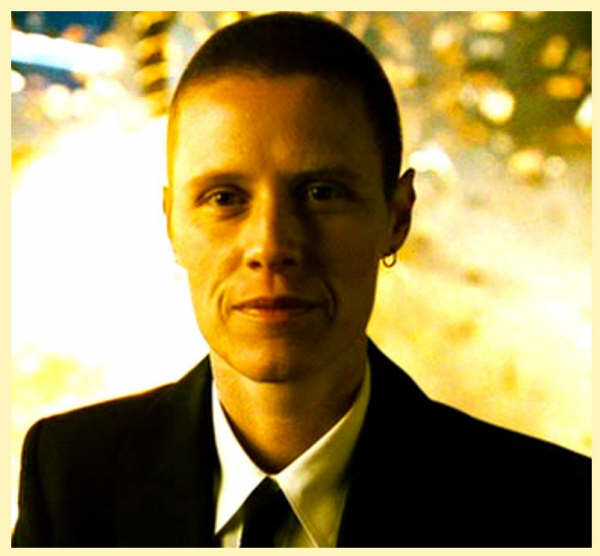 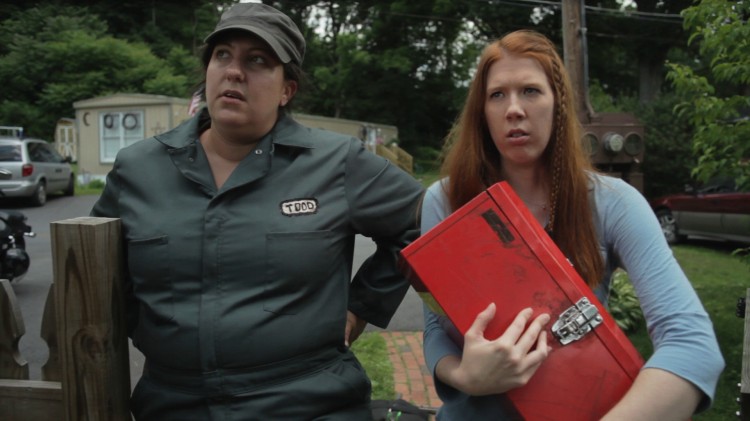