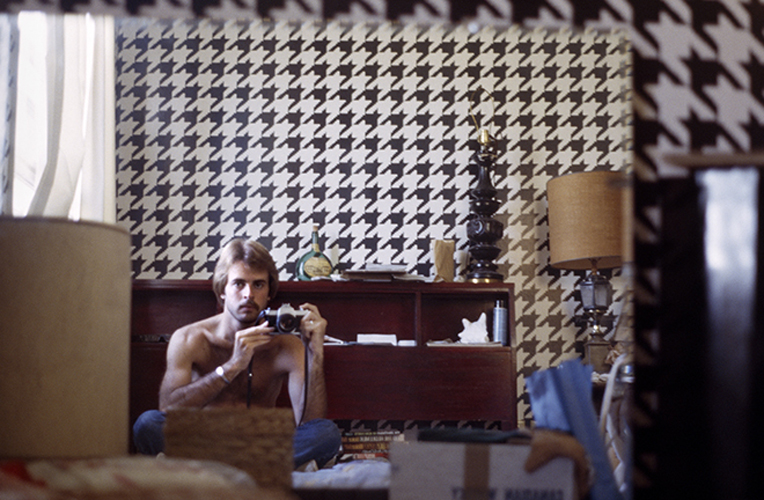 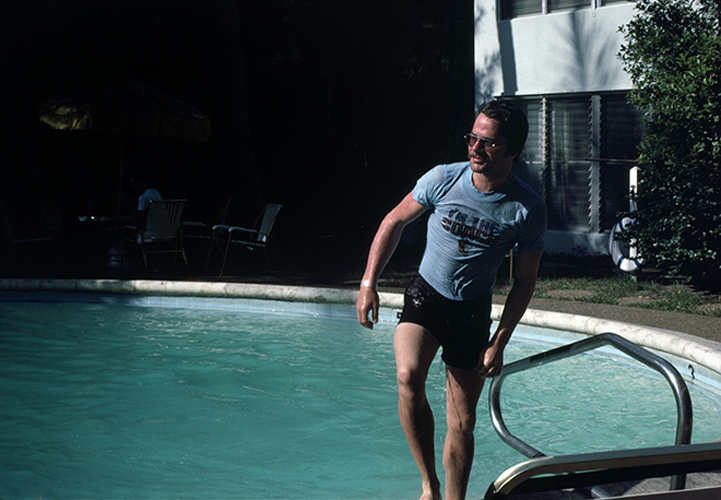 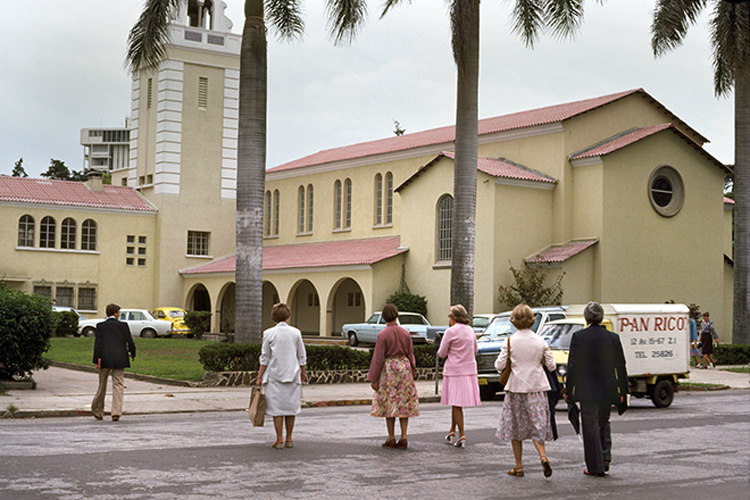 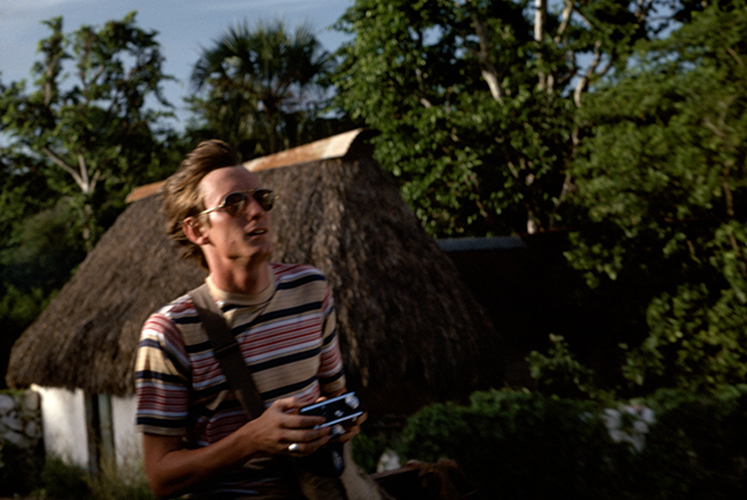 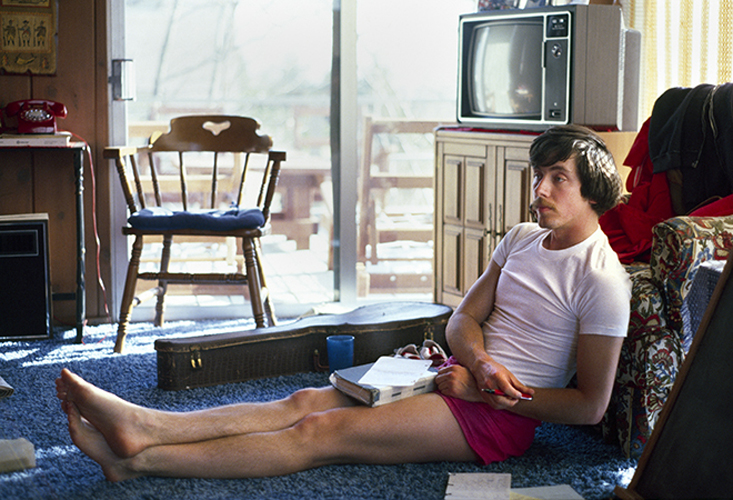 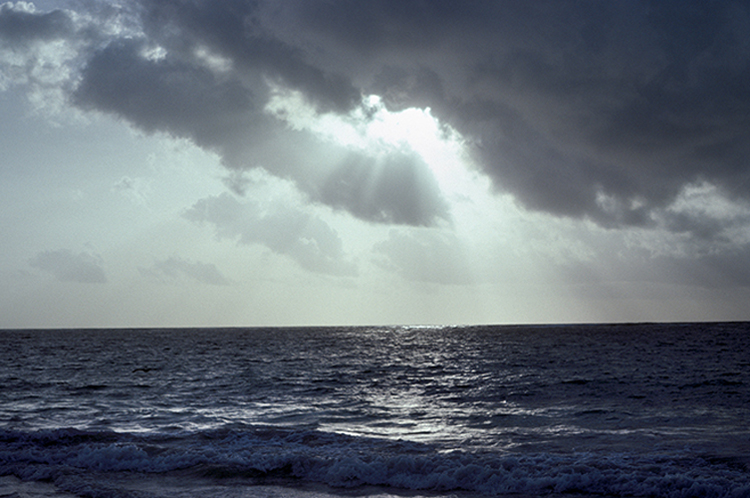 Jesus Days, 1978-1983 are photographs (originally Kodachrome/Ektachrome slides) that I took of my own circle of friends. At that time, I was an untutored photographer with no ambition to make pictures other than my own pleasure and as a record of my friends and the world in which I lived. Because this was a period that I didn’t want to re-visit, I left the slides in carousels collecting dust for more than two decades. It is a view from inside the gay religious closet.

For more photos from the series, and more in depth stories on the people in the photos, make sure to visit Greg Reynolds’ blog here.

Originally from Lexington, Kentucky, Greg Reynolds moved to New York City where he obtained an MFA degree in Film from Columbia University. He has taught black/white photography at Barnard College and currently assists at the School of the International Center of Photography. Prior to his move to New York and coming out as a Gay man, Greg was an Evangelist for a conservative American Christian ministry that promoted Jesus on University and College campuses.